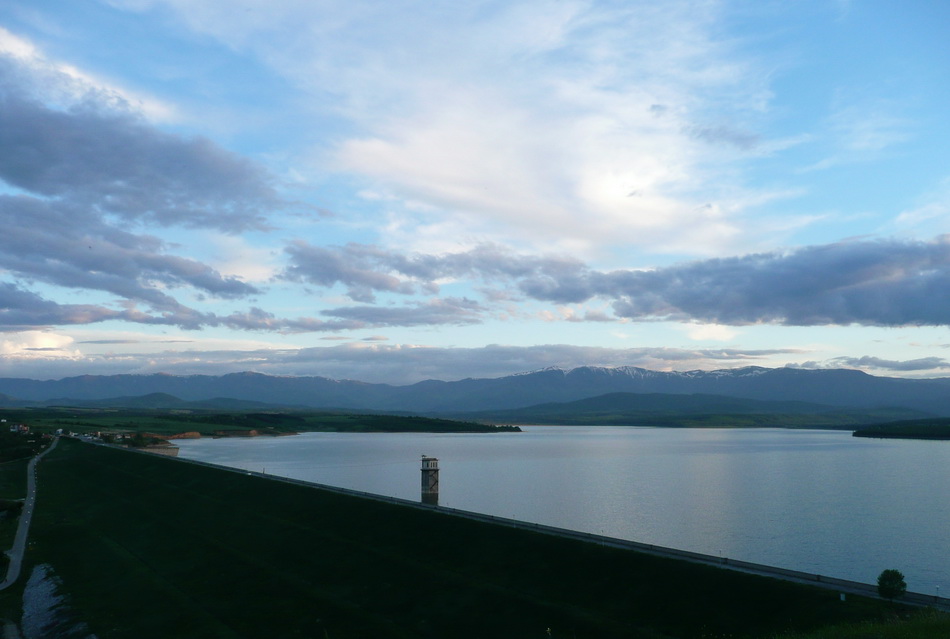 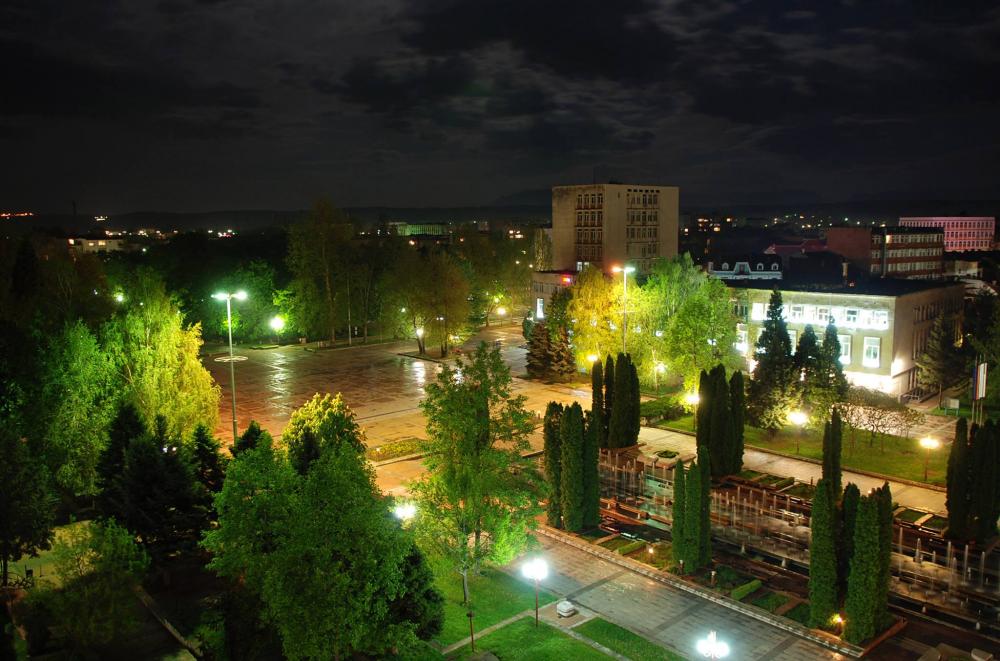 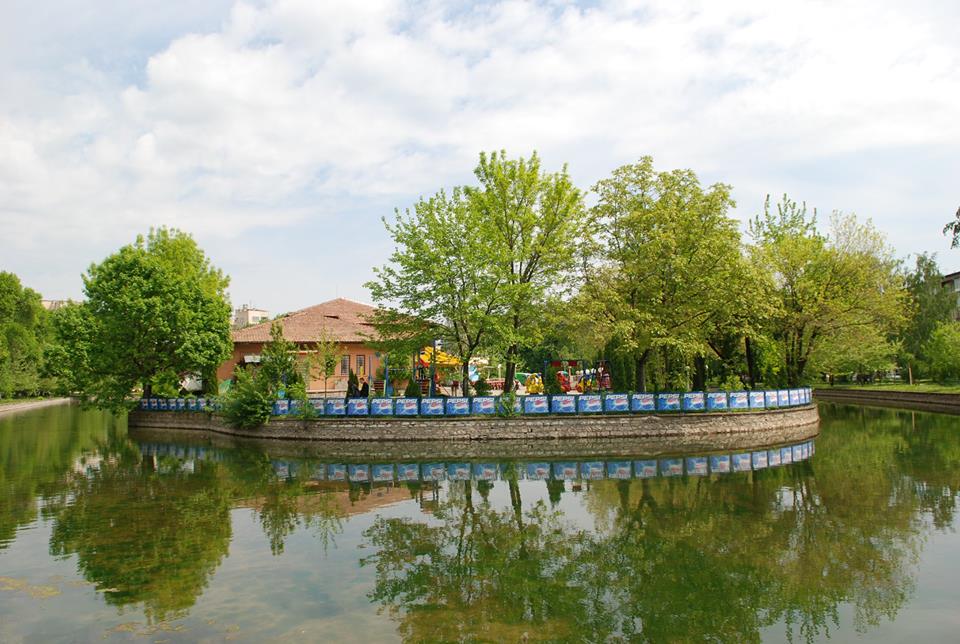 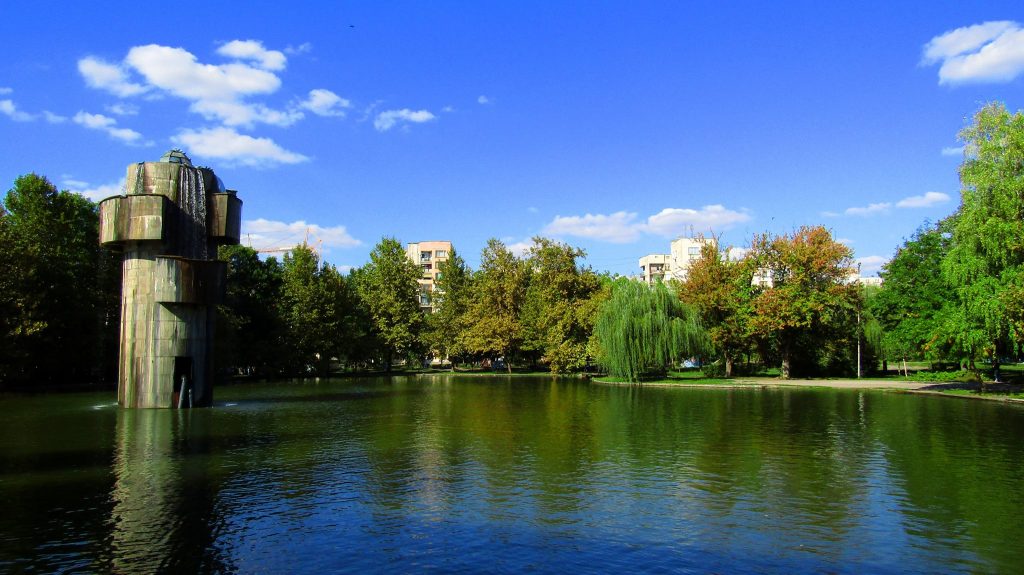 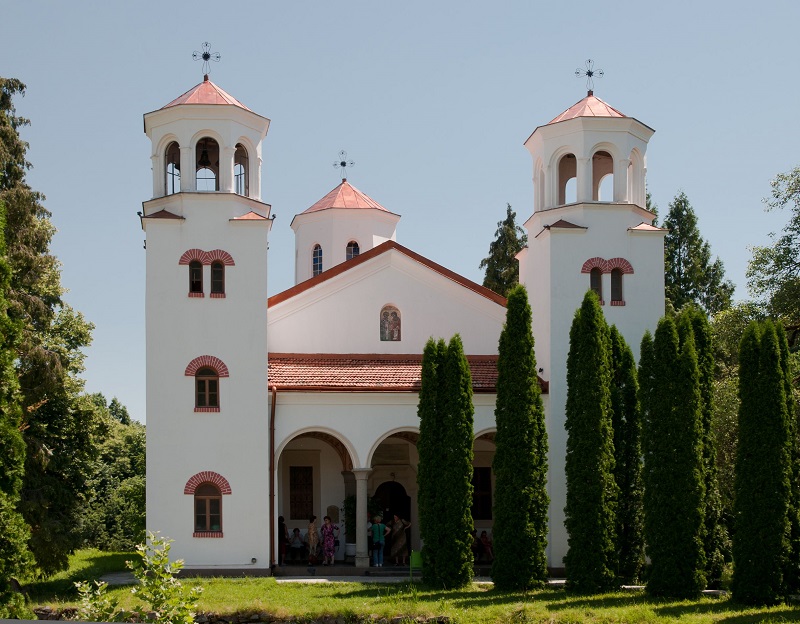 also known as Klisura Monastery is a monastery of the Bulgarian Orthodox Church located in northwestern Bulgaria. It is the fourth largest monastery in Bulgaria. The complex includes two churches, three residential buildings, a farmyard and a kitchen.

Klisurski Monastery has the status of a separate settlement in the Varshets Municipality of the Montana Province.`{`3`}` It is situated at the foot of the northern slopes of Todorini Kukla peak in the western Balkan Mountains. Nearby is the village of Tsvetkova bara (between the towns of Berkovitsa and Varshets). The monastery is 9 kilometres (5.6 mi) from Berkovitsa and 85 kilometres (53 mi) from Sofia. 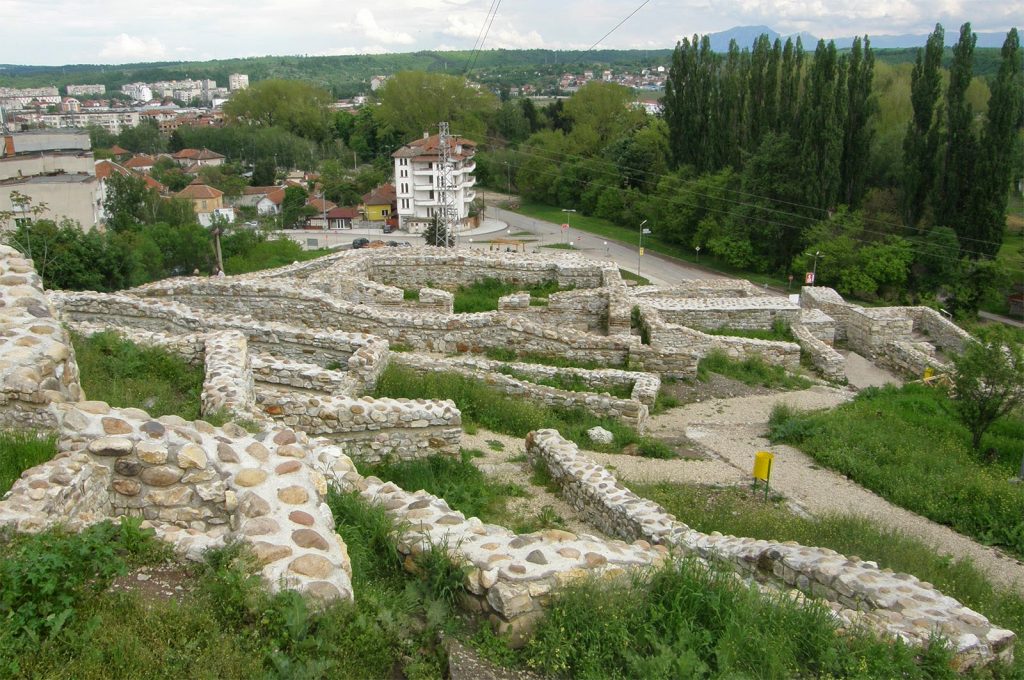 It is located on the hill called “Kaleto” or “Gradisteto” in the southwestern part of Montana, on about 40 m above the town. As a result from the archeological excavations had been discovered a gate with a tower, a big tower – an excellent model of fortress construction in 3-4th c., barracks and other buildings, basilica and walls from the Roman era, homes from the Stone-Copper age and in the lowest cultural layers, as well as Slavic dwellings and sanctuary. 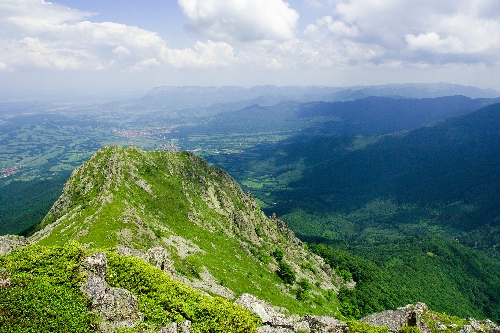 As the route is fairly easy this is a perfect hiking trail even for beginners. The group of four peaks called Todorini kukli (which means Todora's distaffs) is easy accessible from Petrohan hut (about 2-2½ hours walk). There is another route starting at the Klisurski Monastery, but the trailblazing is not maintained as well as the path itself, so it's better to avoid it. There is third route from the town of Varshets, but it's longer and more difficult.
Once you reach the peak, a stunning panorama is revealed before you - Peak Kom in the West, Vrachanski Balkan in the East and the towns of Berkovitsa, Varshets and Montana in the North.
Tip - when the trail separates from the main route, continue to walk the Kom-Emine trail and climb from the east side of the peaks. 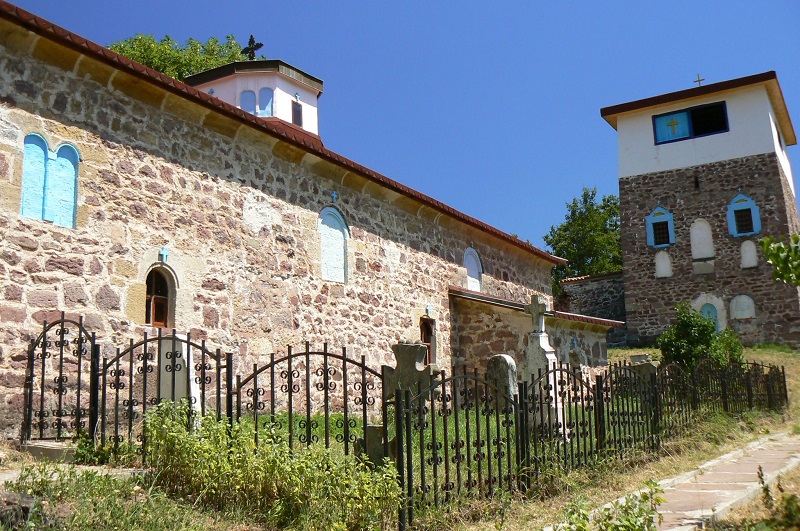 Chiprovtsi Monastery (Bulgarian: Чипровски манастир, Chiprovski manastir) is a Bulgarian Orthodox monastery 5 kilometres northeast of the town of Chiprovtsi in Montana Province in northwestern Bulgaria. It belongs to the diocese of Vidin and lies in the valley of the Ogosta river.

According to Petar Bogdan, the monastery was built in the 10th century and remained a religious and cultural centre despite Tatar and Magyar raids in the 13th century, the Ottoman invasion in the 14th century and Michael the Brave's raids in the 16th century. The monastery has been razed six times, in 1412, 1688, 1806, 1828, 1837 and 1876, with the one of 1688 after the Chiprovtsi Uprising being particularly devastating. The current monastery church was built in 1829.

The Chiprovtsi Monastery consists of a church dedicated to Saint John of Rila, residential buildings, a small graveyard and a three-storey tower featuring an ossuary, a chapel and a belfry.